This story just keeps getting better

What a Harvard man wants, he gets!

Word is out that at least $50,000 of the $200,000 Stephen “Dido” Dent spent on his hooker girlfriends (pre-blackmail) was spent on breast implants, which confuses me a little bit. If you’re shopping for that kind of girl and money is irrelevant, can’t you just pay for one with big knockers? Are the pickings really so slim at that price range?

I have no experience as a whoremaster so perhaps I’m being naive, but I’m sure we’ll all learn more about the subject in tomorrow’s New York Post. They may have been scooped by the Greenwich Time today, but Greenwich, DuPont heir, hedge fund and hookers is just too good a story to pass up – I’ll bet they were out here all day today, working the story.

By the way, do you remember when the Greenwich police busted the johns at that Korean whorehouse in Cos Cob, just before Christmas one year? The cops were just so proud of themselves, patting themselves on the back, warning future perps that they were being targeted, and on an on. There was a bit of irony in all the cop’s pride because the bust came less than a year after one of their own had been doing some naked under-the-covers investigation of his own in a similar Old Greenwich establishment (right above Boston Chicken, for you thigh men) and had his gun and his badge stolen by robbers.

Whatever – I’d like to know how a self-confessed patron of the nocturnal arts can get nabbed twice and not be arrested, not have his name revealed – Greenwich Time had to pry Dent’s name from them under a FOI demand – and be treated as a victim instead of a criminal. Surely it can’t be because he’s a multi-millionaire. Surely?

hey kids, stay away from bad girls unless your dad's really, really rich!

Stand by your man – at least until the alimony is secured 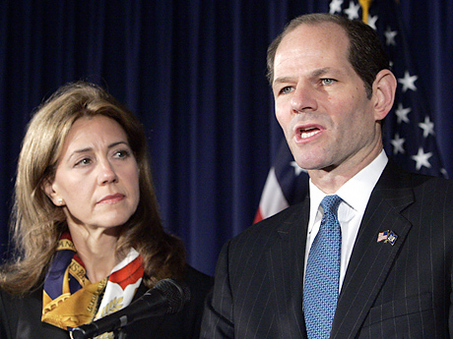 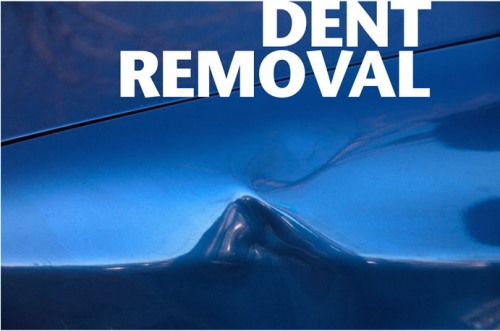 Not this (quite yet)

UPDATE: I noticed that in the Greenwich Time article on this fun story the boyfriend of one of the blackmailers complained that Dent paid the girlfriend to perform sex acts described as “vile and vulgar.” Well gee, it seems to me that Stevo could have effected an economy by simply retaining a lawyer, even at $450 per hour. Lawyers will no anything, no matter how vile or vulgar, by the hour, and they never (well hardly ever) blackmail their clients!

What’s the difference between Bucky and Steve Dent?

Bucky is hated in New England but loved at home. Stevo is unwelcome at either location. 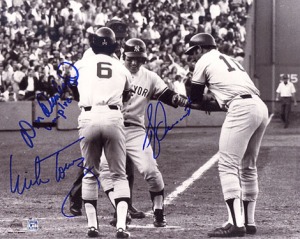 If you can’t figure out who the sucker is in a poker game, it’s you

Rich Obama supporters shocked and dismayed to learn that he’s declared class war, and they’re the enemy! I still see Obama stickers on Lexus SUV’s around town, but there are fewer of them. Wait another year and the Lexuses will be gone too. I’d gloat about this if the idiots weren’t bringing the world down on our shoulders too. Well okay, a little gloating, but it’s a tempered schadenfreude.

Tagged as dumb demmerkrats, even Stephen Dent wasn't silly enough to contribute to Obama (although his girlfriends probably did), Obama class warfare