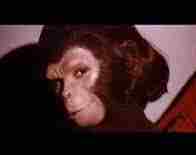 9 responses to “Separated at birth?”