Of course you do!  Here’s a Chris-type image to think about 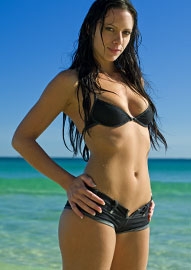 There’s Life In Them Thar Hills!

Since every sale is a lesson, what can we learn from these two?

Nimitz was priced approximately at what things were selling for in 2004 and attracted MULTIPLE BIDS.

Because my brother cares about these things, I will note that Nimitz’s Town assessment is $783,720 and Glen Ridge’s is $2,337,930.  We will re-visit these two when the closings occur but it has been proved to my satisfaction that the Town of Greenwich number is REGULARLY way off, either high or low ( and the same goes for “Zillow”) 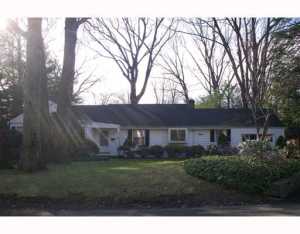 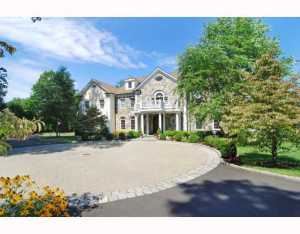 This piece of junk–er..treasured artwork, sold at auction last month for a tad-bit more than the Sotheby’s Auction House  estimate of $19.2-28.8 million.  Bidding began at $12 million.  Bidding did NOT begin at $200 million.  This principle, negotiating UP, not down, extends to ALL areas of the market place with the possible exception of dealing with a street-peddler on the streets of Cairo.  As hard as it is for some to grasp, in real estate, you get more by asking less.

Let’s say you take my word for it; you call up your broker and say “Mabel, Gideon Fountain says we should under-price our home.  Let’s do it!”  Mabel takes a look at recent sales and comes up with an asking price of $2,300,000 (instead of the $2,995,000 that she was going to suggest).  It goes on the market, and out of 12 showings you get 4 bids ranging from $1.995 to $2.2.  To each of these you respond “Thanks, but we’re sticking to this price.”  At this point, at least ONE of those bidders should step up and say “Fine, we’ll take it.” or, better yet, all FOUR say this, in which case, the REAL bidding begins!

But suppose none of them come up? Well, then you’ve learned something important, namely,  you were not as “under-priced” as you believed.  Meanwhile, at least you have bids!  Your competitors, with all the padding in their prices, are still waiting for ONE bid, let alone multiple.  Tired phrases like “We’re just waiting for our price”, or “All it takes is one”, or “Why aren’t you advertising my house more?” are repeated endlessly.

The study of statistical analysis teaches us that if you want to know what 1,000,000 people think, you have only to ask 1,500 of them.  House buyers are the same except you don’t even need 1,500 of them.  If 20 ready-willing-and-able buyers are brought to your house and none of them bid, you’ve over-priced it.  “The market” has spoken. 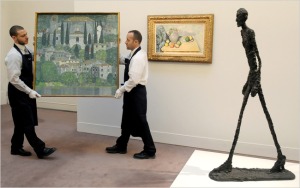 My brother Chris mentioned the quick success of 30 Spruce Street, Riverside, as an example of how to do it.  I agree.  Setting the asking price at just $15,000 above what was paid back on June 28, 2002 was dashed clever!  Skeptics might fear that “money was left on the table” to which I say, not if the listing broker was on-the-ball!

When you set your asking price “too low”, the first thing you get is lots of bids, which is quite a change from your neighbor’s experience, for instance, as they endure their third month on the market without so much as an eye-brow lift from a single looker.  When the first person in bids the asking price, the smart listing broker does NOT say to her client, the seller, “Good, let’s take it!”  Instead, she thanks the other  broker and informs her that there are several other showings scheduled and as soon as they are completed, the owners will respond to any and all bids.  Makes sense, doesn’t it? I’ve yet to have a bidder withdraw in a huff simply because the seller announces that they are going to allow some already scheduled showings to occur before responding.  Would-be buyers know that if the shoe were on the other foot, they would do the same. 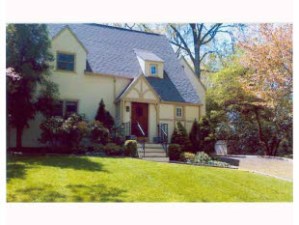 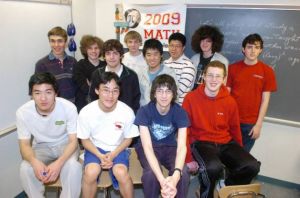 Couldn’t resist when I logged onto the Internet and saw my neighbors’ son, Warren Bein, in the Greenwich Time. The GHS Math Team is seeking to repeat last year’s success (Warren’s the young man in the front row, right, in a red sweatshirt). Good luck guys, and you go, Warren! Check out the linked-to article, by the way, if you want to feel good about our town. Judging solely by last names, these champs would seem to have ancestors from all over the world (even Ireland, God bless us!) and here they are in Greenwich, doing great things. Neato.

See you all in ten days.