Ah, that statement is no longer operative 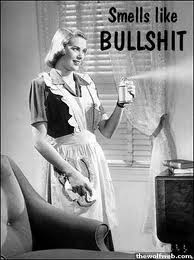 Aloha yourself, you scrawny bastard

What’s the New York Times’ take on this? Well, 19 hours ago it printed an opinion piece deriding the entire story as the creation of “gun nuts” and, wonderfully, cites  in support the  evidence presented to Congress earlier this year – the same evidence that Holder now admits was fabricated. Of course, everyone except Times readers knew the Justice Department had lied within days of the crime but this idiot still doesn’t know it.

Would you like a chuckle? Check out our pet liberal Dollar Bill’s comment in the post below, where he labels Fast and Furious as “a Drudge inspired scandal”. The Attorney General lying to the American people and to Congress? Nothing to see here so move along, move along. Besides, I blame Cheney.

UPDATE: And then there’s this, from the Democratunderground.

The statement in the subject line was made when Nixon was caught in an absolute, straight-up (no ice), bald-faced lie. It has been attributed to Ron Ziegler*, his press secretary, but may have come from H.R. Haldeman*, Nixon’s chief of staff. Even then, no one in the Republican party would say the president lied, or fibbed, or even “prevaricated” (which would have sent a few folks to their American Heritage Unabridged). Nope. Just “That statement is no longer operative”. As I remember, there were incredulous looks from the press, followed by howls of laughter. No one had yet come up with the wonderful “case closed”, which wouldn’t have mattered anyway.
It was the beginning of the end.

No one even smirked at today’s press conference because – well, ask Mr. Bill.

I thought he was still on the Vineyard 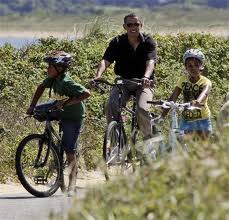 Our president, having apparently snuck back into Washington unnoticed, is off again for Hawaii, where he’ll stay seventeen days. Surely we pay him enough to just go away and stay away?

Here are some scientists who say that CO2 levels do cause Antarctic ice to melt.

The polar bears need not pack their bags and swim north to join their penguin friends just yet, however.

“The system is not linear and there may be a different threshold for melting the ice sheet, but if we continue on our current path of warming we will eventually reach that tipping point,” says Huber. “Of course after we cross that threshold it will still take many thousands of years to melt an ice sheet.“

Here are some scientists who said the same thing in 2002 – Gore must have missed them when making his movie.

What was learned
In the words of the three researchers, they determined that “most of the individual model runs fail to reproduce the MDV of past climate, which may have led to the overestimation of the projection of global warming for the next 40 years or so.” More specifically, they note that simply taking into account the impact of the Atlantic Multi-decadal Oscillation or AMO, “the global average temperature could level off during the 2020s-2040s,” such that the true temperature change between 2011 and 2050 “could be much smaller than the AR4 projection.”

What it means
Apparently, the models upon which the IPCC bases its climate projections still fail to include the physics necessary to faithfully replicate even well-known features of earth’s climate system, which should give one pause to wonder what else of a more stealth-type nature they might be missing.

And so on and so forth. Just Google CO2 Antarctic and you’ll find dozens of peer-reviewed, scientific papers debunking the  “settled science” of imminent doom. The only thing settled is that the media and power-grabbing looters are out to bankrupt the world and rule your life. but you knew that already, didn’t you?

Out of deference to his Greenwich roots I’ve limited my comments about this man to gently pointing out that he’s a a mediocre fiction writer. Now along comes Zerohedge to pick up on what I noticed this morning but was too kind to mention: he’s lost his friggin mind. Mr. Biggs is, I believe, still employed in some gainful capacity on Wall Street and is a frequent guest on those cable “investment”  shows, which tells you all you need to know about the value of Wall Street gurus and their TV podiums.

Global Warmists and their religion 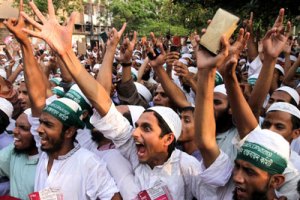 Bring back the darkness!

Wisdom from Down Under, quoting this bit of zealotry. Recognize anyone? Yup, he’s just like our loonies up here. Brother, can we spare a Dollar Bill? Your bet – he’s all yours.

Among some, however, the faith is strong. Here’s the Guardian‘s Andrew Brown:

Turning off lightbulbs is important. To turn off the light when you leave a room is an act of piety just as much as lighting a candle in church. It has no measurable effect on the crisis at all in itself. It doesn’t even have a notable effect on your own electricity bill, and if it ever does, the world economy will be in a dreadful mess. But it is a token of seriousness. It is, if you like, a gesture of faith.

Why would you bother to build the world’s SIXTH largest yacht? 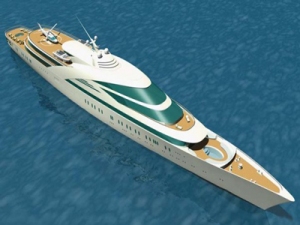 Some A-rab has launched his new toy, but it’s not the biggest ship on the seven seas and I ask, why not? Since these things are all about the size of one’s ego and rear orifice, who would possibly aim short? The mind boggles. 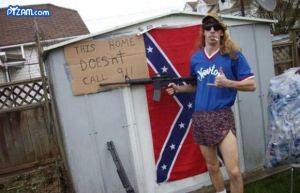 Cathy Fudrucker’s been looking around the dregs and leftovers of the housing inventory for a couple of our clients who would prefer to buy before the end of the year. The few nice ones left, especially in Riverside and Old Greenwich, all seem to “have a deal’, even if not reported yet. So, as I caution my own buyers, if you’re out there looking, you have company.

Take THAT, you ratshit commie!

Second-Grade teacher tells students there is no Santa Claus.

Greek one-year bonds yielding 317%. Of course, you only get that money if there’s a Greece around to pay it next year, but I’ll betcha there are wall Street wizards selling these bonds to state pension funds as I write.

Comments Off on Psst! Wanna buy a drachma? 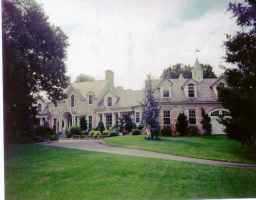 25 Stiles Lane is reported under contract today. It was listed in June for $4.495 million, down considerably from 1999, when little brother Gideon sold it for $5.150. This is a great looking house with beautiful grounds and was built in 1995 by a top-notch builder, so I’m not surprised that it’s found a buyer. But I was amused by this description:

A RARE FIND SO CLOSE TO NY DISCOVERED DOWN A LONG, PRIVATE DRIVE

Stiles lane is indeed “close to New York” – Bedford, anyway. Close to Greenwich? Not so much. Obviously, the location didn’t deter one buyer.

Maybe we should declare victory and go home 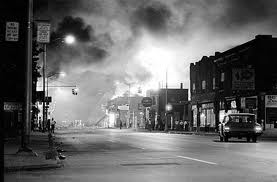 Forty-five years after LBJ declared war on poverty and literally trillions of dollars later, Detroit is in its final death throes.

I want the government to take your money 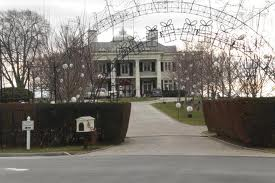 Paul Tudor Jones is hitting the streets, preaching against income inequality. The fellow is obviously a generous soul, donating millions to causes he believes in and controls, but how come he’s so set on levelling those of us beneath him?

I notice that Mr. Jones isn’t offering to move from his seaside mansion, nor is he volunteering to impoverish himself or strip himself of the wealth that permits him to keep on making money. He likes to keep control of his assets, doling out what he’s comfortable parting with and retaining the rest. Little guys like you and me, of course, can’t be trusted to do the right thing with our money, so Jones suggests that the government take it from us and give it to the government – favored.I don’t like this plan and I’m beginning to dislike Mr. Jones, too, even if he does have an illegal thirty car collection tucked away in that château. 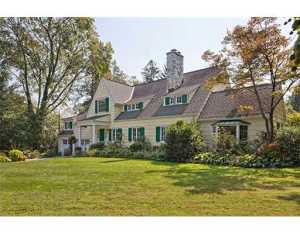 Two Stanwich Lane was reduced today to $2.195 million. Good street (this one’s right on Stanwich but the lane is a nice mini-neighborhood), attractive house and the price, at least in my memory, is in line with sales prices here. In fact, I liked it so much I sent it to Victor Kiam (okay, to a client).

Here’s a property that’s getting interesting 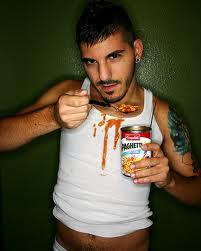 So says Greenwich Time about “Toscana”, a new bistro on Lewis Street.

“The simplest of all was, however, a  disappointment — spaghetti was overcooked  and meatballs rubbery and dry. ”

Tagged as Toscana at Greenwich

This is Obama’s world 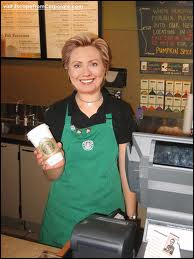 Would you like a vente diploma with that drink?

Food stamps can now be used to buy Starbucks lattes. See, here’s the deal: Succesful people can be seen at Starbucks splurging on $4 drinks. If the government were to confiscate those people’s money and hand it over to an illiterate, non-working mother of fifteen she could buy that same frothy confection and then, shazaam! – she too would be a success. Hey, it worked when we started passing out high school diplomas to kids reading on a second-grade level. Worked so well, in fact, that we extended that policy to colleges. All that was necessary was to stop teaching logic so that children would no longer learn the error of confusing correlation for causation.