See, they wouldn’t bother denying it if it weren’t true

Forward this to GHS band members, because their teachers sure won’t

An Open Letter to Urban Outfitters Regarding their Che Guevara Merchandise

The Human Rights Foundation recently became aware of the sale of merchandise at Urban Outfitters emblazoned with the image of communist leader Che Guevara, at times accompanied by the word “revolución.” As a nonprofit organization dedicated to the defense of human rights, we would like to bring your attention to Guevara’s bloody and anti-democratic legacy.

Although Guevara’s image has appeared on countless items for purchase over the last few decades as a symbol of change for the better, Guevara’s actual record is that of a brutal tyrant who suppressed individual freedom in Cuba and murdered those who challenged his worldview.

Photos by EOS (not)

Reader “D” sent this link to what I believe to be the old Zillow listing when 188 Round Hill Road was for sale or rent. With these Ansel Adams – like photographs, I can’t imagine why no one pounced. 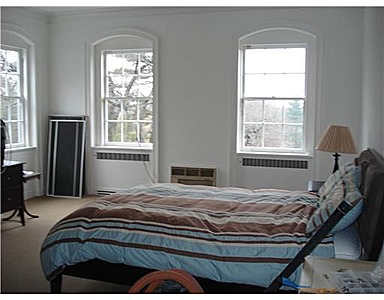 See? It even comes with window screens! 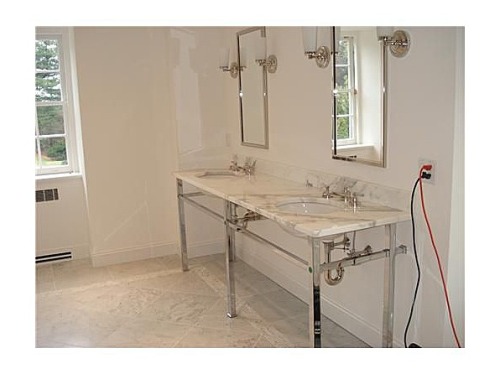 Don’t worry, those extension cords are plugged into a GFI

Enid Haupt’s [NYT obituary] former estate at188 Round Hill Road – 13 acres and a house that won’t survive the next owners – for $14 million. A reader sent in this link to “Curbed”,  and I assume the latest listing broker persuaded a reporter there that it merited mention as a “new” listing. Hey, whatever it takes, but this place has been kicking around since 2008, when it asked $18 million. The current owners paid $14.650 for it in 2006 and though the listing reports a “renovation” performed in 2012, I’m pretty sure the renovators swept the fireplaces and called it a day.

So here are 13 beautiful acres, with gardens and plantings by a woman who spent her lifetime devoted to horticulture, all within a stone’s throw of Walter Noel’s place. I doubt they’d appreciate the flowers, but the proximity to Walt’s might be appealing to that Colombian crowd who presumably still wants its money back – good base of operations.

The list looks daunting: 42 homes on today, but after weeding out the repeats, the hopelessly overpriced and the rentals (which I look at, usually, only when I have a rental client), it’s almost manageable. Still, there are a dozen I want to or should see because I have clients looking in their price range. So off I go in a few minutes – stay out of trouble until I return.

Whom among us does not love NY Post headlines?

“The Kink and I – Monica tells all”

Did you find what you’re looking for?

More fun with the Obama Store.

Obama items for veterans: 2 (one extra-small T shirt, one button)

Asian Americans (and Pacific Islanders too! – love ya, guys!) 4

Not feeling the love? There are alternatives. 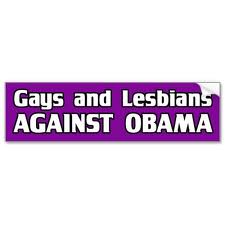 (Temporarily out of stock)

Prowling the Obama Store for a suitable gift for Fudrucker, I found this – forget Frankie, I want one! Do you suppose it comes with a matching pooper-scooper?

Started with the unveiling of a new banner, suitable for framing and available from the Obama Reelection Store for just thirty-five bucks – patriotism comes cheap down there in D.C. An echo of the last time the Democrats tried this, but hey, we’ve written off that part of the electorate and we’re talking base here. Then there’s the meeting held to discuss exactly how to persuade the rich to pay their fair share. “Works for me”, says the leader of the free world.

He’s here to help you

They teach us in Hollywood, every story needs a hook