Forget insider trading, they should execute this guy for his execrable taste 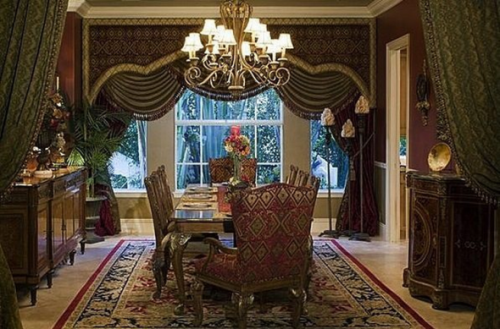 Former SAC trader Mathew Martomas was recently arrested at his Boca Raton mini-mansion for insider trading and is expected to tell tales, truthful or otherwise, about his former boss Steve Cohen. Nothing of particular novelty there, nor is his house in Boca Raton exceptional for one of his sort. Still, the pictures are just ghastly. For $1.96 million he could have bought new in Havemeyer and wouldn’t have been forced to wear a blindfold when he entered the house.

11 responses to “Forget insider trading, they should execute this guy for his execrable taste”