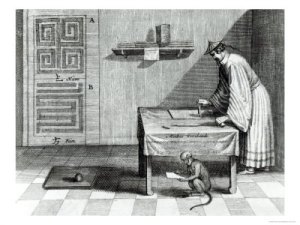 It’s a process at least as old as Chinese civilization, where each new dynasty rewrote the history of the one before to prove that the new emperor was God’s chosen. Still, old or not, it’s disconcerting to watch history being altered before one’s eyes.

LATimes: Democrats responsible for passage of the Civil Rights Act of 1964.

According to this article ,

Wikipedia, which has been known on occasion to get its facts right, has the same numbers.

Even the ultra-liberal blog Raw Story acknowledges the vote totals:

When we look at the party vote in both houses of Congress, it fits the historical pattern. Republicans are more in favor of the bill:

80% of Republicans in the House and Senate voted for the bill. Less than 70% of Democrats did. Indeed, Minority Leader Republican Everett Dirksen led the fight to end the filibuster. Meanwhile, Democrats such as Richard Russell of Georgia and Strom Thurmond of South Carolina tried as hard as they could to sustain a filibuster.

15 responses to “The victors rewrite history”