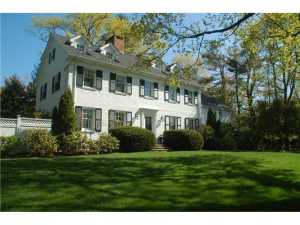 275 Riverside Avenue’s sales price has been reported, $3.375 million. We’ve already had plenty of discussion on this house between those who really liked it (that would include me) and those who didn’t,  so there’s no need to rehash it; I’m just passing on the price for the use of those who keep track of such things. Owner paid $3.5 million for it in 2006 and is said to have spent more than $1 million on renovations and additions. 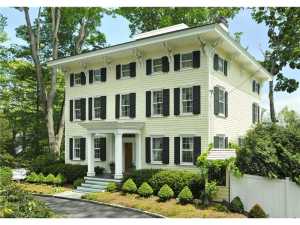 375 Stanwich, $2.750 million, reports a contract. Another really good house, in my opinion. The owner never dropped her price from $2.750 but that was, again in my opinion, a good price to begin with and well in the range of what comparable homes are selling for. This one sold new in 2007 for $3.150. 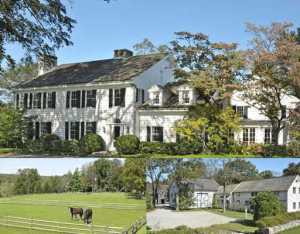 And just a few days after a reader asked for opinions of 45 John Street’s $14.5 million price (I said my opinion was irrelevant, but the market, by not responding, was providing the answer) the market really did respond – accepted offer. EOS chimed in earlier to say this was her kind of house but now, kid, it’s too late. On the bright side, you can stop searching under the mattress for that spare $14 million.

27 responses to “Two sales, a contract, and EOS’s broken heart”