Two questions you definitely don’t want to hear at 30,000 feet 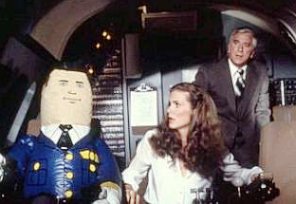 Do you speak jive?

“Is there a doctor on board …and does anyone know how to fly a plane?”

Back to the world of income inequality 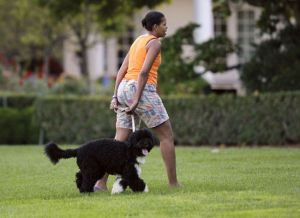 Where’s that Marine to pick up this shit?

Michelle Obama will reluctantly fly back to the White House tomorrow, thus concluding her 24-day vacation, the last ten of which were spent away from her whining husband and those tiresome children.

Would you rather be happy or right? 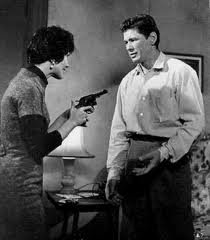 Joeann and Willie Smith, siblings, were relaxing over a few Seagrams and King Cobra beers while they discussed whether her gun’s ammunition was too old to fire. Willie said it was, Joeann said it wasn’t, and to prove her point, shot Willie in the eye. He died.

I can’t keep up with all the various gun laws in our fair land, but I’m pretty sure Joeann’s gun was illegal in Chicago, where most guns are banned for the safety of its citizens.

I wouldn’t hire either one 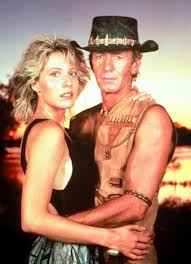 Aussies sound like Valley Girls and it hurts their chances of promotion.

The language trait is known as a high-rising terminal (HRT), commonly referred to as ‘Australian Question Intonation’ (AQI).

It is the act of raising a voice at the end of a sentence that makes the statement sound like a question and is common in Australian and American accents.

More than 70 per cent of bosses claim that the rising trend among Britons – especially teenagers – of adding inflections to the ends of sentences is ‘particularly annoying.’

While almost 85 per cent said that when non-Australian people [or hell, even when it’s a genuine Aussie – Ed] use this language trait it is a ‘clear indicator of insecurity’ and could hinder their chances of a promotion or payrise.

I have no idea who she is, but this is funny

Some hung over actress named Jennifer Lawrence appeared at the Globe Awards last night in a puffy white dress and the Twitter world went wild with parodies of her costume. 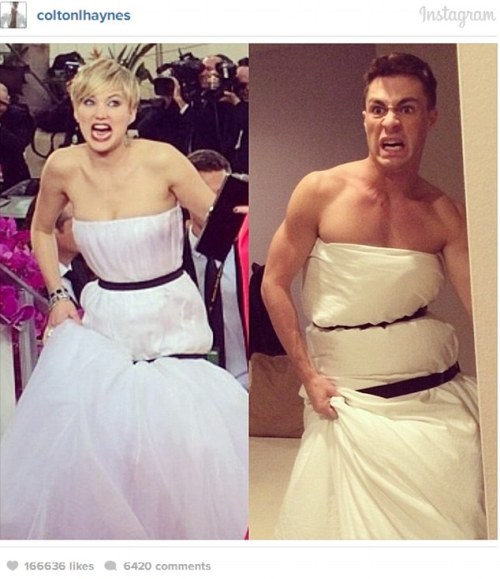 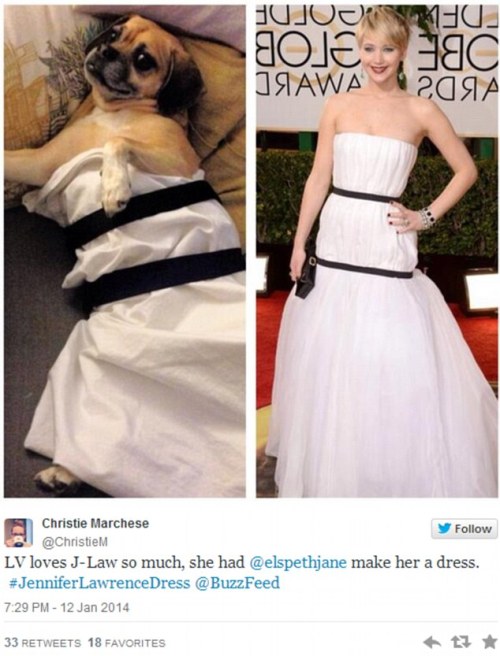 Attention leftists: what if Obama used his executive powers to overrule the court on this one?

The Supreme Court on Monday blocked Arizona from enforcing a ban on most abortions after 20 weeks of pregnancy, in the latest blow for states that have tried to enact strict abortion laws.

The high court declined to hear an appeal from Arizona, leaving in place a prior ruling from the 9th U.S. Circuit Court of Appeals that determined the law was unconstitutional. The Supreme Court decision effectively strikes down the law.

“Oh,” say our leftists, “Obama would never do that,” and they’re right; but the next president might. Which is why principles matter, and should matter, even to the wacky left. 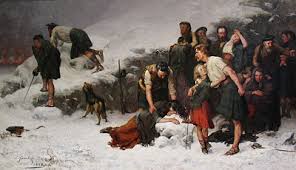 ZeroHedge contributor looks at stagnant, even falling income, stricter mortgage qualification standards, climbing interest rates and predicts that prices have nowhere to go but down.

Based on results, the decline in real household incomes has proven insensitive to a variety of economic theories and policies. Neither the Republican-Bush era tax rate cuts nor the Democratic-Obama Keynesian pump priming at fire hydrant pressures has succeeded in reversing this long term trend. Nor has anything appeared recently to suggest an abrupt reversal is at hand in this key trend of average household income.

In these circumstances the only other possibility for further residential real estate “recovery” would be for government regulators to foster another bubble by effectively relaxing residential mortgage lending standards again.

Two caveats: politicians are already calling for reinflating the housing bubble by lowering mortgage lending standards and in an election year, are likely to do so, and  the statistics relating to income decline cover the unfortunate 90% of the population, not the top 10%, which is the segment buying in Greenwich.

So don’t count on finding that bargain just yet. 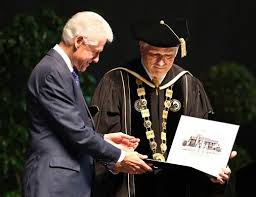 There’s a check in here, right ?

Why are the Clintons hawking a seedy, Soros-backed for-profit college chain?

Ah,because they’re paid to do so, and know how to get the federal funding that makes those profits possible?

And if you thought the fake sign language interpreter was an accident …. 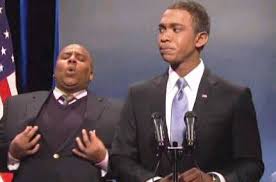 ObamaCare website for hispanics turns out to be written in “Spanglish”. “It was never supposed to be useful for the taco tossers,” White House spokesman Jay Carney told FWIW, “it was simply a gesture to show that we love them and worry about them.” 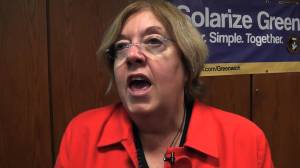 Ban on incandescent bulbs leaves fledglings and injured birds shivering in the dark.

Ottawa’s Wild Bird Care Centre has put the call out for incandescent light bulbs, which it uses to provide warmth for injured and recovering birds, after the federal government banned manufacturers from making the bulbs.

In Canada, the more energy-efficient compact fluorescent light bulbs are considered the norm. The incandescent light bulbs use more power, but they are also warmer and serve an important role inside incubators.

[The center’s spokesman] said they were caught off-guard by the bulb ban and they are already running short on incandescent bulbs. Now they are asking people to donate 100-watt bulbs.

“(We will take) as many as possible. If people have them hanging around we will take them or if they want to buy them for us it would be much appreciated,” said Goguen.

Donations can be dropped off at the centre, which is located on Moodie Drive in the city’s west end.

Perhaps Greenwich should set up its own donation boxes – we switched our traffic lights over from incandescents a couple of years ago and I’ve noticed that during snowstorms now the lights are hidden: no warmth from the bulbs to melt the snow. “If it costs the life of just one bird or child then we’re satisfied”, Greenwich Conservation Tsar Denise Savageau told FWIW “I hate them all.” 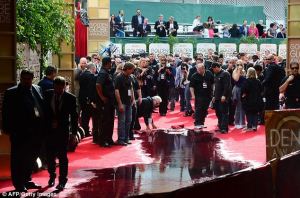 There are no coincidences.

Damn, she did the same thing to me! 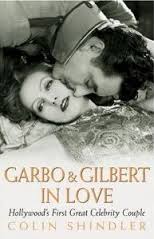 Me, and Anthony Weiner.

A man is suing Jennifer Lopez for allegedly tricking him into sending her nude photos of himself.

The pop star, 44, is being sued in Los Angeles by Rodrigo Ruiz, who is asking for $10,000, alleging a series of letters from Jennifer left him so depressed he sought counseling, according to a report on TMZ.

The plaintiff sent TMZ three of the letters he allegedly received from Jennifer.

One letter reads: ‘I just wanted to let you know that I do remember you and that I am interested in you. I have plans on leaving my husband. But I can’t say much right now so that’s it for now. Send me pictures of you both with clothes and without clothes.’