Bon mot of the day 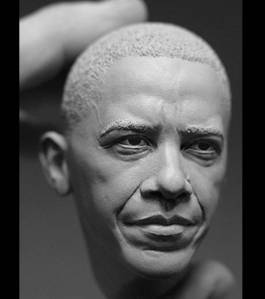 Roger Simon: “This is a moment when we need a Churchill and what we have is the man who sent Churchill’s bust home.”

6 responses to “Bon mot of the day”