This one from White House Dossier 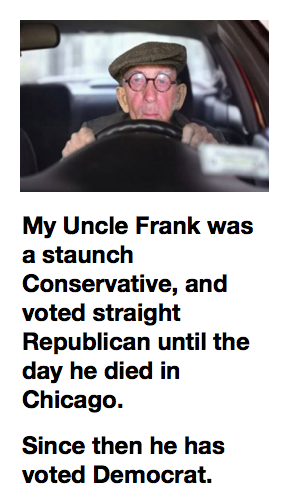 OMG, they’re coming after us in jets! 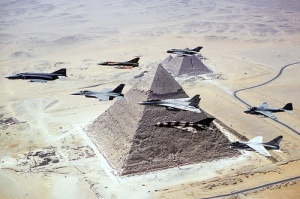 Comments Off on OMG, they’re coming after us in jets!

Something to ponder tomorrow while enjoying your extra hour in bed 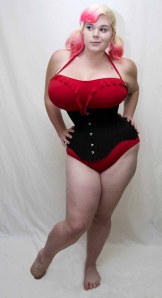 Like a balloon: squeeze the middle, it bulges out the ends

Daylight Savings doesn’t save energy and may in fact increase its use.

The historic reason for observing daylight-saving time—which ends at 2 a.m. on Sunday when clocks revert to standard time—is to conserve energy, by pushing sunlight forward into the evening, reducing the need for electric lights.

….  The study, which was published in Journal of Environmental Economics and Management, found that electricity use decreased in the evening but increased in the morning, resulting in no overall reductions in consumption. [Duh]

“We can reject the hypothesis that there are electricity savings,” Mr. Wolff said. The report notes the findings could carry over to the U.S., particularly in California, whose climate resembles Victoria’s.

Similar circumstances arose when Indiana adopted daylight-saving time statewide for the first time in 2006. Previously, only 15 of the state’s 92 counties had observed the practice.

The unusual circumstance allowed Matthew Kotchen, an economics professor at Yale, to examine electricity use before and after the policy changed, and compare a treatment group—counties changing time for the first time—with a control group—those that had observed daylight-saving time previously.

“The change in Indiana wasn’t just a change in the start of daylight-saving time,” Mr. Kotchen said. “It was a place that never had it before.”

The study, which was published in the Review of Economics and Statistics, examined residential data only, but the researchers didn’t believe commercial use would alter their findings.

“Big-box stores don’t turn on or off lights based on whether it’s light outside or dark,” Mr. Kotchen said. “In a commercial building, the lights are on when people are working no matter what.”

Rather than conserving electricity, the study found that daylight-saving time increased demand for electricity. Conditions may vary in other parts of the country, but the study concluded that Indiana is representative of much of the country.

That doesn’t mean daylight-saving time has never worked since its introduction during World War I. But, said Mr. Kotchen, “the world has changed. Lighting is a small amount of energy and electricity use in households. The big things are heating and cooling, particularly as air conditioning has become more prevalent. We’re fooling ourselves to continue calling it an energy policy given the studies that show it doesn’t save energy.”

Another of the Progressive Movement’s failures.

A friend of mine sent this along, I kinda like it. 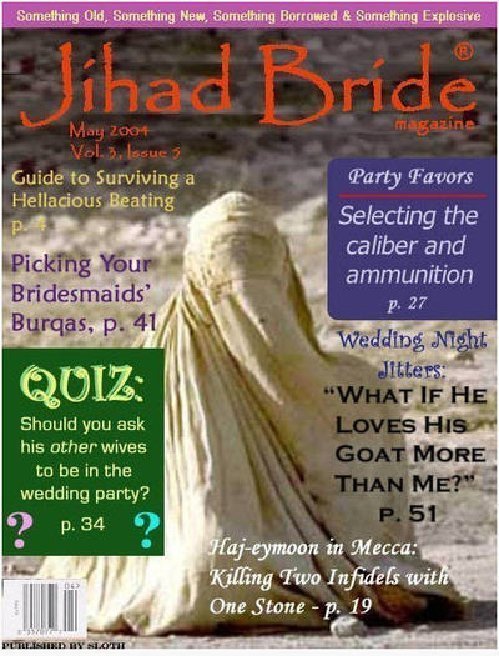 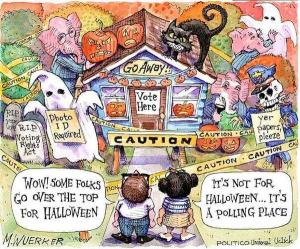 Political humor from the Democrats – how fresh! How innovative!

Historically black college demands that Pennsylvania “give us more money than you have given any other state school”.

Advocates for Cheyney University, a college in the Philadelphia area, claim the school has been treated like “a stepchild” by the state government, and have sued through their grassroots organization Heeding Cheyney’s Call. While they admit the school today is funded at the same per-pupil rate as other colleges in the Pennsylvania State System of Higher Education, they say the school’s small size as well as years of prior discrimination mean the school needs special treatment today in order to compete on a level playing field.

The primary reason back colleges have declined is that there is no longer a reason for them, and there hasn’t been since desegregation finally arrived in the early 1970s. But Cheyney University seems to have other woes, besides irrelevancy.

Should the lawsuit proceed, the state will likely defend itself by arguing that Cheyney’s problems are more due to its own financial mismanagement than to any malevolence by the state. The Pennsylvania State System of Higher Education, one of the lawsuit’s defendants, has already hit back at the suit with its own fact sheet pointing out that Cheyney receives over $14,000 in state aid per student, more than any other PSSHE school and about three times the average.

Not only that, but the school has also received $97 million to construct new buildings on campus, fully $20 million more than the amount given to any other PSSHE school. Despite the state’s largesse, Cheyney has accumulated over $14 million of debt and the hole is deepening quickly.

And, not surprisingly, there’s this:

Unmentioned by PSHEE is another possible cause of Cheyney’s decline: Weak academic performance. The school’s four-year graduation rate is only 9 percent.

Received this helpful reminder from the world’s most sophisticated realtor this morning, but when, curious to get further details on the subject, I pressed the “learn more” arrow, I was sent to the firm’s website, instead of an on-line seminar of time zones and equinoxes. How disappointing. 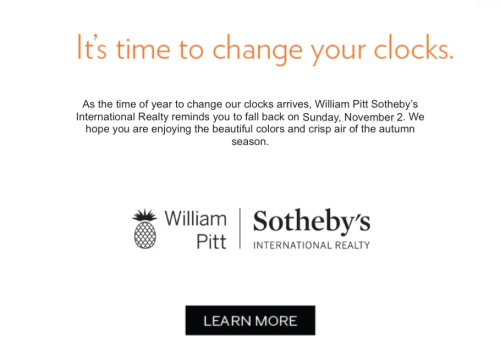 Yet another video has hit the internet demonstrating, again, the illiteracy and ignorance of typical American college students, this time asking “who won the Civil War?”, “What country did we win our independence from?” and, from the current events department, “who is the Vice President of the United States?”. Of course they’re clueless, and of course they can answer, immediately and accurately, who “snookie” is, and the name of Brad Pitt’s first wife.

This is disturbing on so many levels, but here are a couple.

1. We have wasted billions of dollars on public education and produced a generation of idiots.  The U.S. spent $12,608 per student in 2010—more than double the figure, in inflation-adjusted dollars, spent in 1970—and spending on public elementary and secondary schools has surpassed $600 billion.  The result? A young adult population without the knowledge to be skeptical of what they’re being told – nothing to hold as a comparison to the outright lies and absurd “facts” fed them by their teacher, television comedians and politicians. A few generations ago, rabble-rouser hippies plastered “question authority” on the VW’s bumper; today, they wouldn’t dream of it.

Part of their ignorance is due to the fact that American history is no longer taught in public schools, and an unbroken line of oppression is presented instead; colonial exploitation of Indians and women, a revolution fought by rich white males for the express purpose of defining slaves as three-fifths of a human being and, to (continue to) oppress women and Indians, followed by a course instructing the children that the civil war was a conflict fought by oppressed masses to preserve the industrial wealth of northern capitalists.

So the kids aren’t entirely to blame for their lack of curiosity or knowledge, but should we pay any attention to any of their opinions? On global warming, say, or foreign policy, or economics? Why?

2. This is deliberate. The left took over our schools and entertainment and newspapers precisely to turn out ignorant drones who will obey the orders of their betters. Take the example of FWIW’s village idiot, Dollar Bill, who chimes in here from time to time, reciting phony facts, denying actual facts, tossing around opinions based on fantasy and magical thinking, and – always – retreating to ad hominem attacks when his arguments are refuted. The term “useful idiot” may not have been coined specifically for DB, but it was exactly his type of drone that the new masters had in mind.

Whatever the answer to this phenomenon may be, and I fear that there is none, clearly we should not be shoveling more money at union teachers to perpetrate the fraud.