Bill Whittle actually finds something useful for the government to do; naturally, it’s not doing it

What happens when the power goes out, for three years or so. I keep posting on this subject, but I’d be better off spending my time accumulating massive supplies of freeze-dried food; nothing will change, Whittle predicts, until catastrophe strikes, and I share his gloomy assessment.

So why not build it on the GHS playing fields and consolidate remediation costs?

Arsenic found in soil where the new Byram pool is to be built (“to be”? How many times must we kill this bad idea before it stays dead?)

The discovery of arsenic in a grassy field near the pool at Byram Park is complicating plans for construction of a new pool there
Soil samples processed last week showed elevated concentrations of arsenic within the soil in a grassy field near the old pool. The playground, playing fields and beach area showed no traces of contamination.
The area where the toxins were found will be fenced off in the immediate future, said parks and recreation director Joseph Siciliano.
The Board of Selectmen heard a report about the arsenic contamination at its meeting Thursday. Town staff said a clean-up of the site will be necessary. Cost estimates could not be determined.
While it was hard to say with certainty, it appears that contaminated soil was used when the site was built over in the 1920’s. The town bought the property and turned it into a park in 1974. 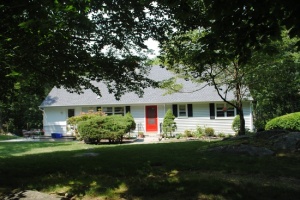 Now it can be told: lefties are failures 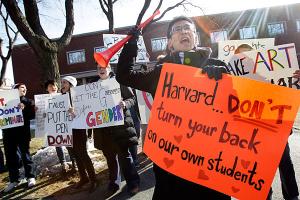 Affirmative action is of nothing without remedial education

So say Harvard profs, and who would argue with them?

On cognitive skills tests, lefties also do worse. And the evidence that lefties are gifted with greater creativity is “fairly weak,” according to Goodman.

The bad news for lefties doesn’t end there. 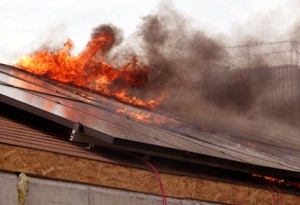 Your money and your roof

A friend recently approached me with a question: he’d been offered a deal by an alternative energy dealer to install solar panels that, with taxpayer subsidies, was almost free, and would drop his electric bill from $180 monthly to $38 (those numbers are approximate, because I’m relying on memory, not notes, but the ratio’s about right). The hook: it came with a 20-year-lease, so the question was, would that hurt his home’s resale value? I told him it would.

I don’t think tying up a future buyer to a long term contract that requires a solar array is an attractive proposition and, according to the salesman, even if the new owner tore down the existing house and built another, he’d be contractually obligated to let the leasing company build a new panel array. I don’t know the specifics of the contract and the cancellation penalty that may be involved, but this seems like a bad deal on its face, especially considering that solar technology is advancing at a rapid rate, and anything installed today will be obsolete in, I’d guess, five years.

Buy or defer, is my advice.