This is gonna make for one weird insurance claim 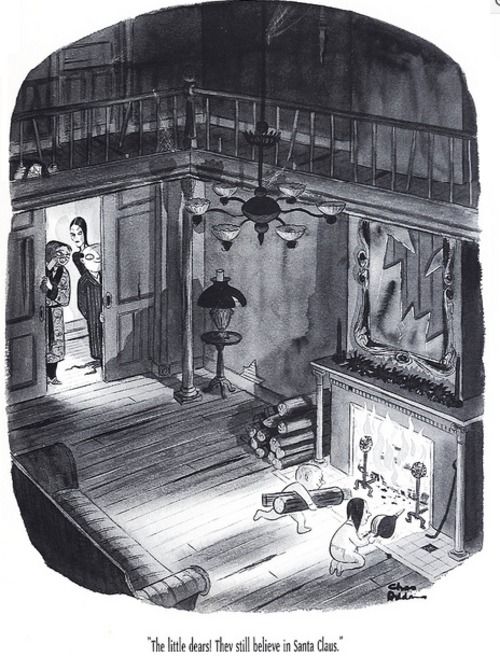 Police say a burglar died after becoming stuck in the chimney of a California home Saturday afternoon when the unsuspecting homeowner lit a fire.

Fresno County Sheriff’s Lt. Brandon Pursell said a homeowner in the rural town of Huron heard someone yell after lighting a fire in his fireplace.

Pursell said the homeowner called 911 and also tried to put out the fire as his house began to fill with smoke.

Firefighters who rushed to the chaotic scene used jackhammers to break open the brick chimney in an attempt to rescue the man.