I’m curious: how is this a crime?

Older gentleman arrested in sting operation for traveling to Arizona to have sex with a horse.  Obviously he was feeling a little coltish, but if he intended, as he said in his emails to the cop posing as a horse owner, to obtain the owner’s permission first, where does the horse come into it?  Does “yes means yes” extend to dumb beasts (aside from cheerleaders)? Did the horse even have the opportunity to signify yea or neigh before the cops broke up their date?

It all seems unfair, and not in keeping with the spirit of the times. 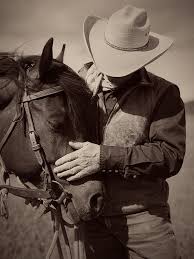 A Jug of Wine, a Loaf of Bread–and Thou Beside me singing in the Wilderness

Well sure – if you’ve wet your pants, you’ve got it 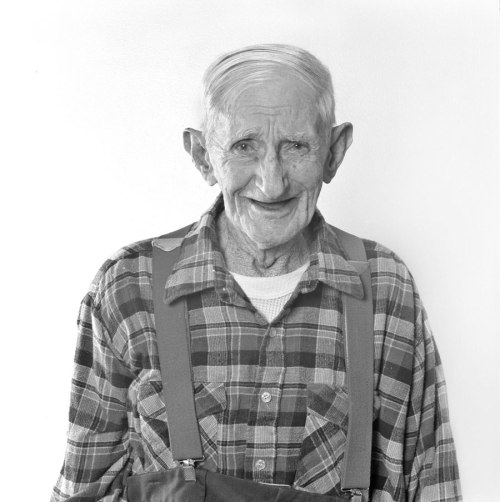 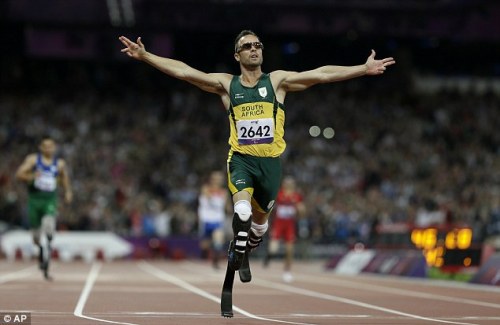 The official Rio2016 Twitter account posted a video of Pistorius winning the 400 metre final at the 2012 games in London.

However, since then, Pistorius shot dead his girlfriend Reeva Steenkamp and had his manslaughter conviction overturned and upgraded to murder.

The video showed Pistorius in a video medley of several other athletes complete with the message ‘with the love of your life’.

On second thought, maybe these people are not so clueless: anything to divert attention from the chaos and filth awaiting Olympic participants and spectators this summer.

I’ve been threatening to do something similar for years: box up a CFL, mark it “hazardous waste” and send it to my congressman 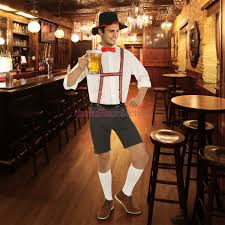 It’s an unusual symbol of resistance, but it will have to do

Bavarian mayor loads 40 refugees on a bus and sends them to Merkel.

Well thank goodness it wasn’t the other way around

British teen Kieran Taylor ordered to abstain from alcohol after being found guilty of pestering underaged schoolgirls for sex and setting a sheep afire.

The lassies should be grateful Kieran wasn’t an A-Rab.

A sale, a contract, and lots of price cuts

Well as noted yesterday, our market is in that annual, exhausted lull after Kwanzaa and just before our jubilant celebration of MLK Day, so the lack of real estate activity is no surprise. Still, there’s a little to report: 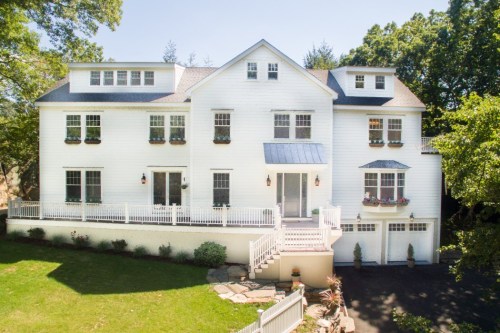 “Swamp Vue on the Taconic”

And designer Cindy Rinfret’s house at 304 Taconic Road, which started at $15.950 million and has been marked down steadily ever since, reports a contingent contract. Last asking price was $6.450, so I guess she’s reached an accommodation with her lenders. One of the most idiosyncratic homes that’s ever been the subject of this blog (use the search feature), but apparently Rinfret’s finally found someone who shares her taste.

187 Shore Road, in Old Greenwich, sold for $2,937,500 back in 2013, had some money put into it by the buyers and was re-listed last June for $3.995. It’s now down to $3.395, with a possibility, in my opinion, of selling for less than that 2013 price. This was one of those homes a reader recently took me to task for saying its selling price “surprised me”, but I couldn’t see the wisdom of buying an 1898 home in the coastal flood zone at anything close to $3 million, no matter how charming (and it wasn’t very charming, it needed a ton of work). If it pleases that reader to do so, he may color me “not surprised” by this price cut.

26 Jones Park Drive in Riverside has also cut its price, to $4.925 million. It’s a very pretty, modernized house (1898, or something) on a great street, so price must be all that’s holding this one back. Price and, perhaps, its agent’s description of it as “a transitional presence with a fresh, youthful, interior”. What the hell is that so supposed to mean? Maybe potential buyers are so confused that they just skip it, and move on to the brick Georgians.

From the land of the cheese heads, this:

Would it be considered derogatory and mean if out of state visitors wore school superintendent cheeseheads?

“Mean” cheering is now prohibited at Wisconsin high school sports events. Lest you think this is an Onion article, a school girl has already been suspended for daring to criticize the new policy.

In what many are panning as ludicrous, the Wisconsin Interscholastic Athletic Association (WIAA) has come out with a list of words/chants/actions that they have decided are both offensive and disrespectful to other students, players, and officials during athletic events.

Here are just a few of my favorites … but will give you the link so you can chose your own top five.