Italy proves, again, its fitness to be ruled by others 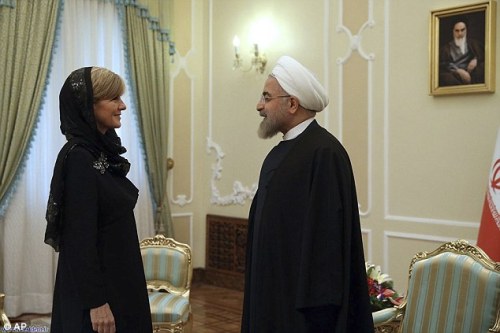 Government covers up its museum nudes from fear of offending Iranian puritan. It also banned wine from the official state dinner, something even the cheese eating surrender monkeys further north refused to do. When you’re shown up by the French in standing up to despots, you’ve reached the depths of cowardice and submission.

13 responses to “Italy proves, again, its fitness to be ruled by others”