Eat healthy, be healthy. But not wealthy.

Those two escaped prisoners, one of whom had been dubbed “Hannibal the Cannibal”, arrested while shopping at Whole Foods.

It’s the lack of gluten that drives men crazy. That, or overpaying for the non-gluten stuff. 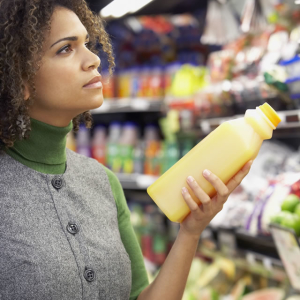 Orange juice is not made from wheat, you idiot! “Hmm, twice the price for gluten-free OJ – worth the price?”

And of course, 99% of the people paying extra for unpalatable bread, for instance, are faddists, not coeliac disease sufferers.

Supermarkets are ‘exploiting’ shoppers by selling gluten-free products with huge mark-ups even though the regular, cheaper versions do not have any gluten in them either.

In some cases the price difference between the so-called ‘free from’ product without gluten and a similar, normal product can be 200 per cent.

Around one in 100 people have coeliac disease, an auto-immune condition which can make sufferers seriously ill if they eat gluten, a protein found in grains such as wheat, barley and rye.

And you thought Minneapolis prices were nuts

Sadly, there will NOT always be an England, but they’ve been fun while they lasted 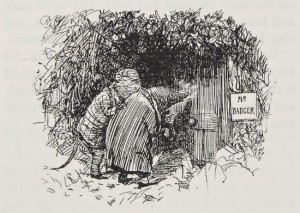 “And if it turns out that you don’t like worms, there’s always D-Con”

Barrister spends three days underground eating worms “because I wanted to know what it felt like to be a badger”.

Chickens, and the counting thereof

Lessons that should have been learned in childhood

Woman who thought, or claimed, she’d won lottery now owes loan shark £6,000 on the £2,000 she borrowed to pay for week-long celebration.

After her claim that she’d run the winning ticket through her washing machine was rejected, it turned out that the 48-year-old grandmother also has other difficulties:

Miss Hinte is facing two trials in March for theft and motoring offences.

It also emerged yesterday she is facing a criminal trial after being accused of stealing a purse and an Xbox controller.

Camelot has warned it may take action if it suspected anyone of attempting to ‘defraud the National Lottery’.

Let us hope that her loan shark is of the forgiving sort. 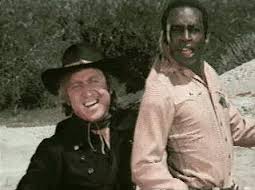 Hey, where the fräuleins at?

EU leaders insist there is no link between mass assaults on women in Cologne and Muslim refugees.

Demand “the unconditional rejection of false associations between certain criminal acts, such as the attacks on women in Cologne on New Year’s Eve, and the mass influx of refugees”.

alḥamdulillāh (“All praises and thanks be to Allah”) 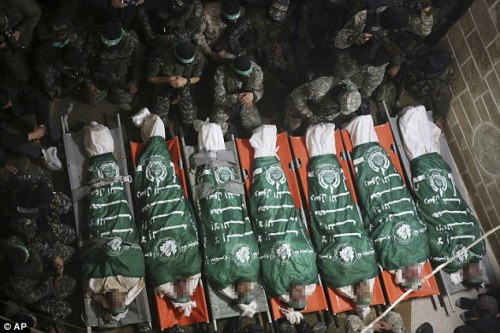 7 Palestinian terrorists smothered when tunnel collapses on them.

A dishonest hit man’s like a dishonest judge: they just won’t stay bought

Say, whaddya think I am, a crook?

Executive escapes death when he offers a hit man $25,000 more than his bitter father-in-law was paying.

Here I stoop; I can do no other

Obama will visit a U.S. mosque for the first time of his presidency.

“Ever since he was told he had to stop hanging with Rev Wright”, White House spokesman Joshingin Earnest told FWIW, “he’s seen no point in going to a Christian church. He’s made it 18 times in his rule so far, but that was just to keep the bitter bible-clinging gun nuts in flyover country satisfied; what he really wants to do is to kick back, catch up with his crew, and see what they’ve been up to. Next week’s visit will allow him to do just that, finally.”

Bottom story of the day

Does this jacket make me look too thin?

When they left the White House, Mom and Dad had only a cardboard shoebox to live in, and, just like Jackie, I was forced to marry a creepy billionaire just to survive. Pray for us; pray, and weep. And donate, of course.

Hillary’s PAC has $92.5 million in its coffers

Or perhaps the liberals have spent a decade demonizing the Koch brothers in order to distract the public from the fact that the evil twins are 59th on the list of political doors from 1989-2014, with a total of $18 million.

So who occupies the 58 spots ahead of the Evil Koch Bros? Six of the top 10 are … wait for it … unions. They gave more than $278 million, with most of it going to Democrats.

In other words, the six biggest union donors in American politics gave 15 times more to mostly Democrats than the Evil Koch Bros.

Wall Street and Act Blue, too

In addition to funding Republicans, the boys gave $25 million to the United Negro College Fund in 2014, and $150 million to Sloan Kettering Cancer center in 2015. Donations to “The Clinton Fund” are used to support and maintain a campaign staff for the lady. For the Clintons, charity begins at home – and ends there.

A friend of mine thinks the Democratic ticket will be Warren/Biden. That’s surprisingly plausible, thinking about it, except that I can’t see Ol’ Joe signing on for another stint as VP, and I don’t think anything less than Warren on top will do the trick.

UPDATE: I hadn’t seen this when I wrote the above, but yesterday, Elizabeth Warren opened fire on Hillary

UPDATE II: Maybe the Democrats are really just trying to get Trump elected – it would certainly save money on designing a new logo.