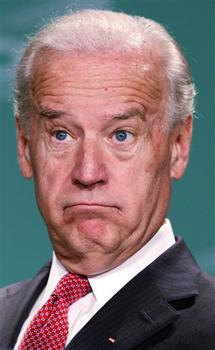 A friend of mine thinks the Democratic ticket will be Warren/Biden. That’s surprisingly plausible, thinking about it, except that I can’t see Ol’ Joe signing on for another stint as VP, and I don’t think anything less than Warren on top will do the trick.

UPDATE: I hadn’t seen this when I wrote the above, but yesterday, Elizabeth Warren opened fire on Hillary 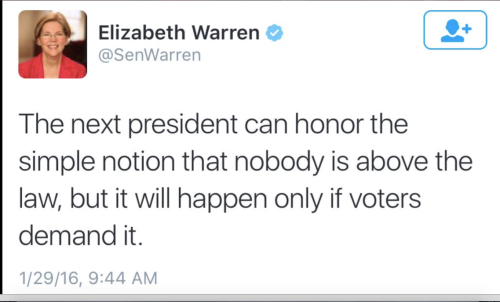 UPDATE II: Maybe the Democrats are really just trying to get Trump elected – it would certainly save money on designing a new logo.