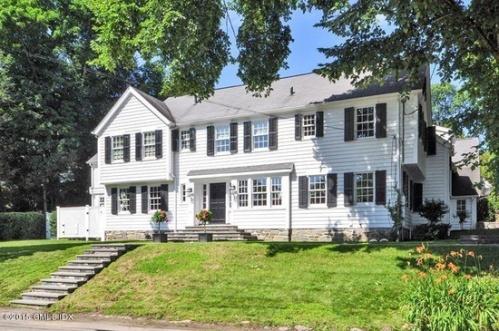 400 North Maple Avenue is back again, after its listing at $2.999 million expired in December.  It’s still priced at $2.999, so obviously the agent and owner think that the price reduction they took last October (when we discussed the strategy) was the only one necessary.

You’d probably think the same thing, yet back then, when they dropped it from its original $3 million to $2.999, it still didn’t sell. 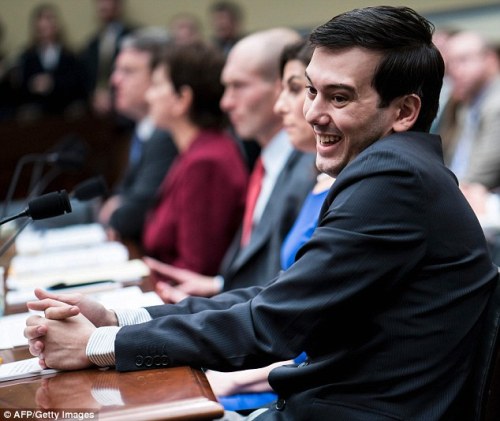 You have GOT to be kidding me!

Martin Shkreli was dragged before a Congressional subcommittee yesterday to listen to their speeches. He refused to testify, smirked and laughed at them and later called them imbeciles.

While it may “take on to know one”, still, Shkreli nailed it.

Well that’s hardly news, although Merkel’s decision to let 1.1 million “refugees”, including North Africans posing as Syrians, into the country last year is beginning to annoy her fellow citizens, but check out the head covering the police draped over this fellow: putting a happy face on disaster? 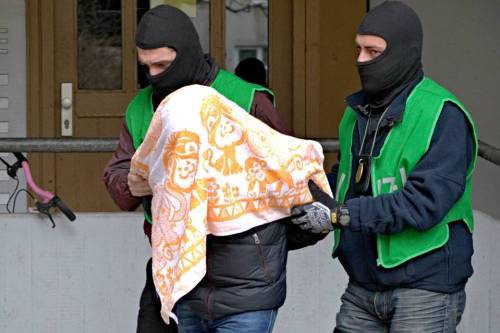 The return of the Puritans 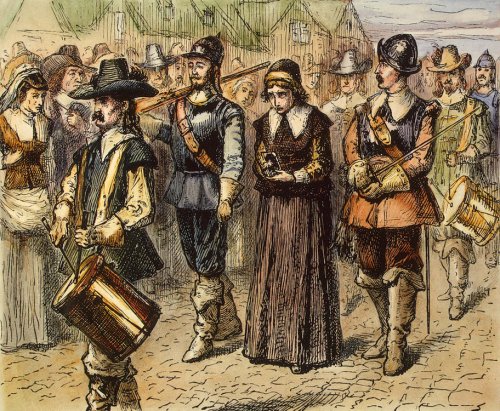 The scarlet letter: A for alcohol

You probably think this can’t happen here; you’re wrong – the left is the most oppressive, meddlesome political power seen in this country since the Massachusetts Bay Colony ruled the east. Of course in those days, free spirits could escape the moralists by fleeing to Dutch – controlled lands, like Greenwich. Where can you hide from them now? 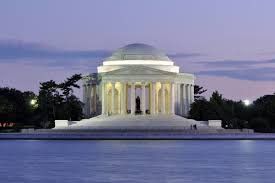 Say goodbye to all that

Well, Thomas Jefferson was a states’ rights Republican, not a Democrat, so Dan Malloy’s party’s decision to rename their annual bribery dinner  the “Democratic Progress [sic] Dinner is probably appropriate.

The Democratic State Central Committee has voted to change the name of the traditional Jefferson Jackson Bailey Dinner to the “Connecticut Democratic Progress Dinner” So gone are the names of Thomas Jefferson and Andrew Jackson, the nation’s third and seventh presidents, respectively.

“No one’s ever accused my party of honoring the traditions of this nation”, State Lotto Commissioner and former Greenwich Democratic party head Francis Fudrucker explained to FWIW, “so this was a logical move to cement our image and our message.

:”Next up in our history cleansing campaign: defunding the Jefferson Memorial. No reason on earth the citizens of America should be forced to maintain a tribute to a useless old slave holder.” 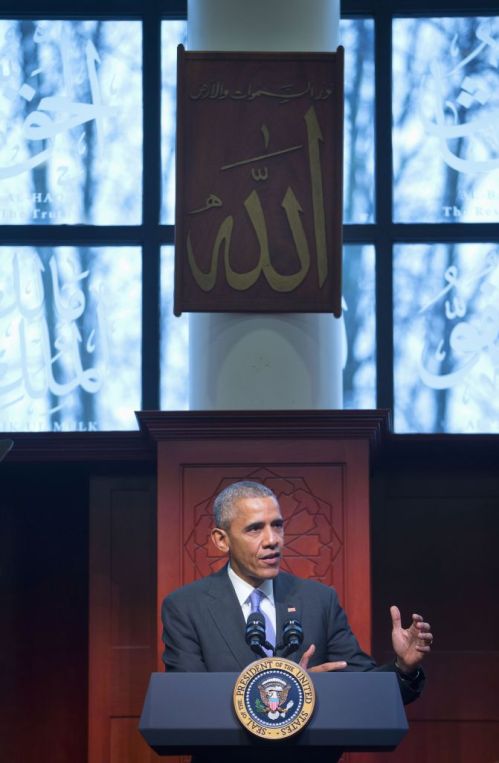 For Democrats who scoff at Ted Cruz’s appeal to deeply religious Christians, and wonder at his appeal, this recent news item might help them understand: many Christians are furious at having their country led by a man who detests their faith and honors the faith of Muslims. I think they feel that they no longer have a place in this country, and that pisses them off. Maybe some Democrats should listen.

Obama, who has a long standing requirement that religious universities (in name, at least) like Georgetown and Notre Dame cover all religious symbols in the rooms where he speaks, was delighted to leave  inscriptions of “Allah” uncovered at the Muslim Center he visited this week.

His religious tolerance toward Moslems has not heretofore been in evidence when dealing with Christians:

“In coordinating the logistical arrangements for yesterday’s event, Georgetown honored the White House staff’s request to cover all of the Georgetown University signage and symbols behind Gaston Hall stage.”

“The White House,” she added, “wanted a simple backdrop of flags and pipe and drape for the speech, consistent with what they’ve done for other policy speeches.”

Turns out, the usual movable drapery barriers were not tall enough to hide the cross and IHS emblem, a traditional Catholic abbreviation for the name of Jesus Christ. So the school agreed to cloak the entire wall structure with the religious symbols. (See photos) Our colleague Mark Silva has more details here.

The Democratic White House explained the move as a desire to keep the backdrop for presidential speeches consistent and not distracting to the audience. The president, who has yet to select a local parish for his family in Washington, has described his religion as “Christian.” 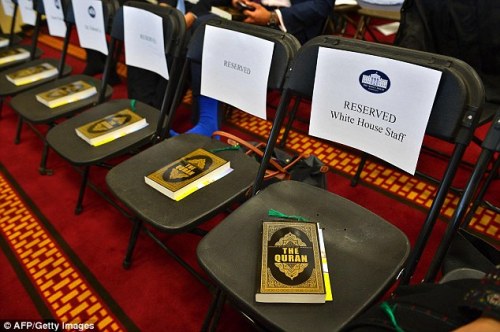 Good Lord, what’s next: bibles handed out to staffers?! Never.