Gosh, even Will Ferrell reads this blog!

Mere hours after FWIW calculated how much of his annual income Will Ferrell would have to turn over to the People’s Committee of Victims of Oppression (ans: $95,700,000, out of $96 million), the actor and avowed Bernie Sanders supporter has appeared in a video supporting Hillary Clinton.

“I’d like to thank your publication for alerting me to this near-disaster,” Ferrill told FWIW in a phone call this evening. “I mean sure, I’m willing to maybe up my tips to the homeless, maybe give the bums a buck or two more when I see em, but ninety-five-million-fucking-dollars? Are you shitting me?! The guy’s a goddamn commie,you ask me, so fuck him – I’m free enterprise, all the way.” 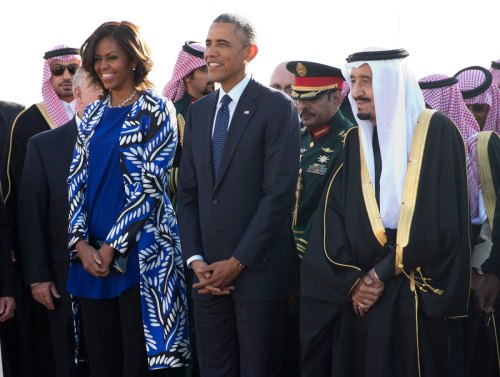 Hey, it got us out of Washington, didn’t it?

“Obama wouldn’t have skipped the funeral if it’d been held in a mosque”.

Know to be true, and want to hear said.

Hillary captures the ugly woman vote out west, waddles to victory in Nevada 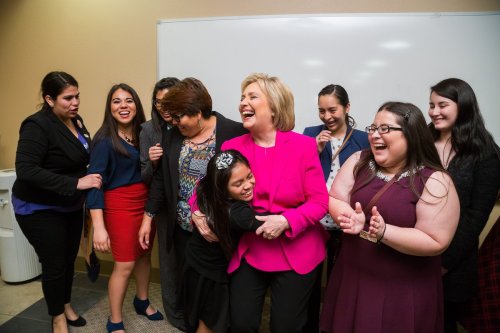 So far, only in California, but coming soon to a theatre near you 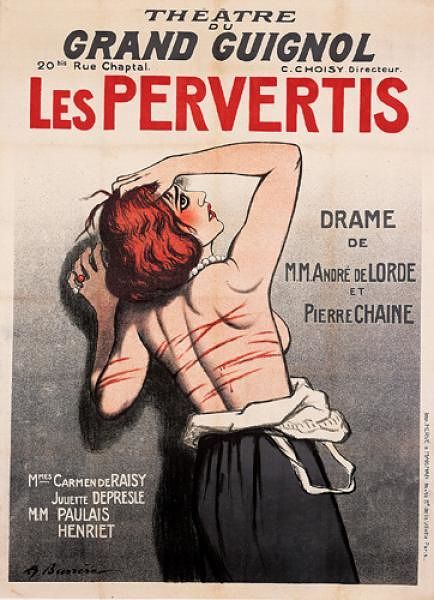 Audibilize this, you dumb twat

Walt sends along this latest evidence of our world gone mad: Blind Californians sue movie theaters under their states’ disability act for failing to provide audio descriptions of the action.

Last I checked, moving picture shows were just that; not listening libraries. Television is not radio nor, at least in a normal world, is a continuous stream of images intended to be a passive listening experience. But once you accept a  self-contradictory, and thus impossible premise, you’ll go mad trying to follow its logical extensions.

Walt recommends that the deaf sue the record companies, but that’s just the beginning. The deaf must surely be owed a sign language interpreter standing to the side (one hopes) of the movie screen, the retarded are entitled to scripts comprised of only one and two-syllable words and simple, easy-to-understand plot lines, college students and graduates entitled to trigger warnings in all movies advertising and bags of peanuts sold in the lobby will have to have warning labels cautioning that the bag may contain nuts – oh, wait, that one’s already in place.

If you want a hoot, or a mind-exploding experience, try taking Connecticut’s continuing ed exam section that covers “equal rights” – you’ll be asked to decide whether your landlord client is permitted to refuse to rent to certain classes of people, only one of which is unprotected, and your choices will include a mother of one who works at a strip bar, an unemployed homosexual, a black ex-con, fresh from jail, and a transvestite cripple who’s deaf, dumb, and blind. Remember, four are protected, one is not. Ready? Go!

My father liked to say, “it’s not the heat, it’s the stupidity”, but even he would be distressed to see where that stupidity has gotten us to in the years since his death.

It’s almost worth seeing Sanders elected just for the pleasure of hearing on the east coast the squeals from Hollywood – in fact, maybe it IS worth it

Yesterday I posted portions of Bernie Sanders’ Socialist Party of America’s platform, in which the lunacy of his ideas are made clear, but I’m still thinking about it, particularly their demand that total income for individuals be capped at 10X the national average: that would be $300,000 (Minimum is $15 an hour, 30-hour workweek but paid at 40, so 2,000 hrs. X $15 = $30,000).

The preamble to the party states:

THE SOCIALIST PARTY strives to establish a radical democracy that places people’s lives under their own  control – a non-racist, classless, feminist socialist society… where working people own and control the means of production and distribution through democratically-controlled public agencies, cooperatives, or other collective groups.;  where full employment is realized for everyone who wants to work; … [emphasis added]

That’s all very nice, if Venezuela or Cuba is your cup of tea, and many in Hollywood give lip service to the notion that it is, but wouldn’t it gall them just a wee bit if all their income above $300,000 were confiscated and redistributed to those people who, say, choose not to work?

Sanders supporter Will Ferell made $96 million in 2015. Imagine the good use to which the country can put an extra $95,700,000! Danny DeVito, who earned $46 million in 2013, supports Barry, as does Jackson Brown “The Highest Paid Musician in the World”, according to Peoples, who last year pulled in $96 million, tied with his friend Will. Here’s a list of “Artists for Bernie” – assuming folks like David Crosby haven’t stuffed all their wealth up their noses, there’s a tidy sum to be seized out west.

So can Bernie really balance his books by taking all these individuals’ money? Nah, they only have billions, he’ll need trillions, but wouldn’t it be fun to listen while they burn?

And I’d love to hear Jackson Brown’s reaction when a democratic people’s committee tells him what songs to write and perform. 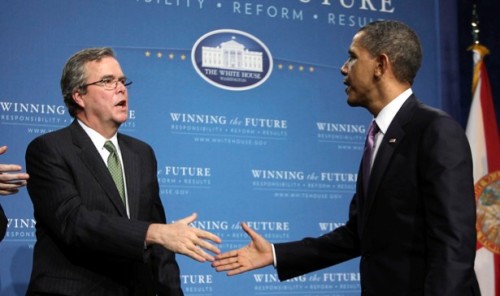