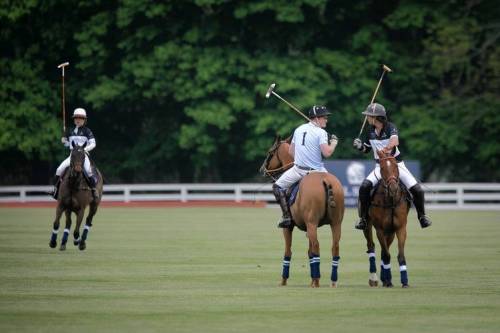 State workers [sic], who already are paid 25-40% more than equivalent workers in the private sector, are screaming that  there should be higher taxes on the rich and Connecticut’s corporation, and no cuts to their own pay. I’m unpersuaded.

In 1991, after, according to the NYT, “four decades of Democratic rule”, Connecticut’s spending was out of control and the budget deficit loomed large. Governor Lowell Weicker, Greenwich’s own Bill Nickerson and the state’s Democrats imposed an income tax on the state, which set the stage for even more spending. Here’s a snapshot of how that spending has soared, and how the state union workers have fared since then: