Who will rid me of this troublesome house? 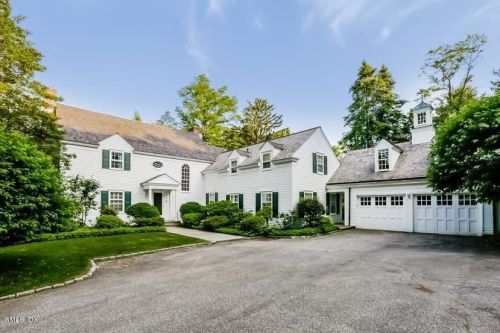 144 Pecksland Road is still around, and now marked down to $3.2 million. The owner’s a rather successful Wall Streeter, so  he’s probably not losing sleep over the fact that he paid $4.1 for this in 2001 (and used it as a weekend place since), but he’s been trying to terminate his ownership since 2013, when he priced it at $4.3 million, and that must be tiresome.

I remember the open house tour for this property on the day it was first new, because there was another old, gracious house on the tour that day, also priced in the low $4s. The consensus among the agents I spoke with was that this one was not in the same class as the other, and was going to have to drop its price. I forget the address of that other house, but that’s because it did sell, very quickly. This one, however ….

But I’ve always liked this house, and at its new price, maybe someone else will too. EOS?

And some further price cuts

111 Hunting Ridge, purchased for $9.050 million in 2006 and on the market since 2013, when it started at $11.950, has now dropped its price again, to $7.995. This house has been discussed before, and there’s no sense beating it into the ground – it’s a decent home, but Hunting Ridge is hurting – but I’m guessing the owner’s going to lose more than just a million on this transaction (plus the cost of improvements), eventually. 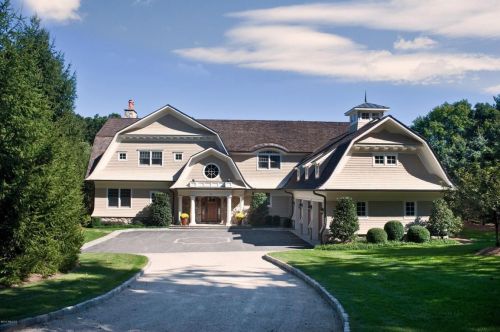 43 Doubling Road Home is the milker, home from the field

Decent enough house inside, but that’s one ugly exterior. 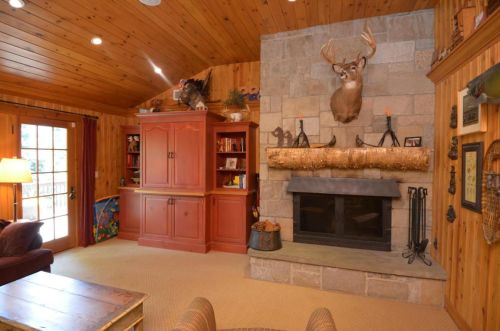 35 Duncan Drive – an owner after my own hart*

35 Duncan Drive, now asking $1.995 million, the same price they were asking for it last June, but down from a counterintuitive price increase, to $2.095, last December.

I personally like this neighborhood, but it hasn’t participated in the run up of Greenwich prices. For instance, this one sold for $1.799 in 2002, and it wouldn’t surprise me if it sells for that again. 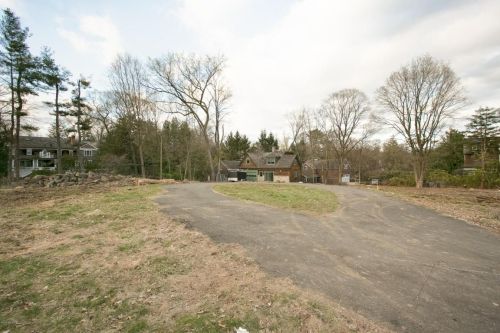 19 Meadow Drive, Steve Archino listing. Gee, Stever, here’s where you could have used your Photoshop to good edict – cer

19 Meadow Drive, 2.1 acres (2-acre zone) has hit the market today at $3.950 million. That’s steep for land, even if the owners did pay $4.350 for it in 2002, but it’s a beautiful lot in Rockridge, and the price makes sense to me. Great location, good land, and while it would cost a whole lot to build a house nice enough and large enough to support this kind of land cost, I think Rockridge could justify it.

We’re still feeling the repercussions of the 2007 bubble, apparently 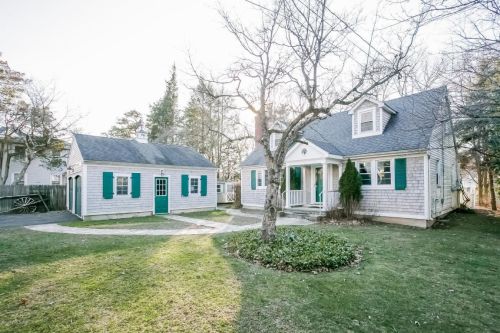 This is a nifty piece of land, right on the Mianus Pond, (otherwise known as the wide part of the river). It was originally listed both as land and a residence in 2007 and obviously the buyers chose to use it as a residence. It’s still good for that, of course, but I like either option.

Encouraging news for Birch Lane owners and spec builders everywhere (everywhere in the right parts of Greenwich, that is) 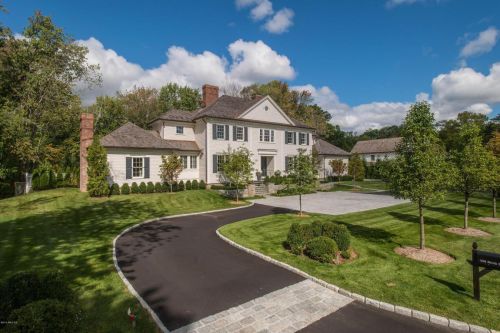 108 Birch Lane At this price, it SHOULD come with a perennial summer

108 Birch Lane, a spec house priced at $5.750 million, has gone to contract just 10 days after hitting the market.

UPDATE: Hold that thought – the Mickster alerts me to a transaction I’d missed, that of the spec builder of their house to the current owners, back in July of last year.