Will Scott Frantz join him? 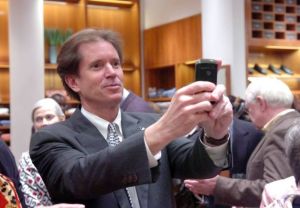 Peter Tesei to slither over to anti-gun rally next week. There’s nothing much left to do in Connecticut but to finish the job and confiscate weapons. Jonathan Perloe, one of the Greenwich residents behind this rally, is for exactly that. Tesei, like Frantz, like our other selectman, Drew Marzullo, claims he only wants to see ‘common sense” regulations. Well the boys of Greenwich got that last year and exactly as predicted, they’re back for more.

* Or bring bags of caltrops 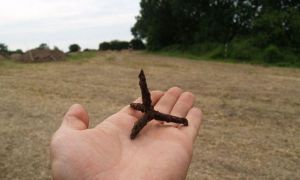